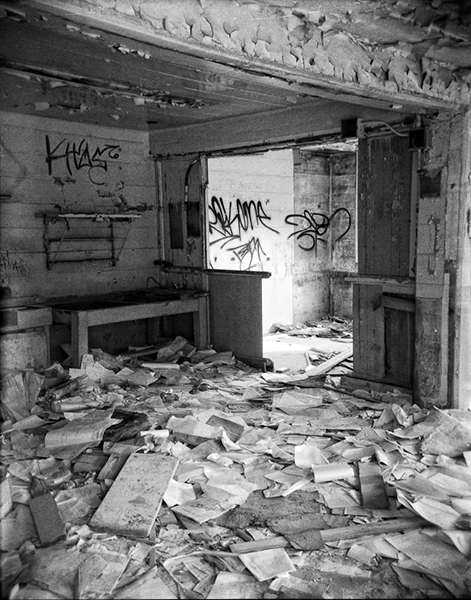 Holy mother of FSM, why is every man on OkCupid so motherfucking broken he can’t function past the second date?

Jesus H. Christ, guys, unpack your emotional baggage before you put yourselves out there.

After I posted here last week, that guy and I ended up getting together again. I met him in Hillsboro for some shopping, then we got Thai takeout and came back here and watched a movie and fooled around a bit.

The story with this guy is that on the first date I wasn’t attracted to him physically at first, but he also seemed to lack confidence and self-esteem and that was the biggest issue for me. I picked up on that pretty quickly. So I suggested to him that we be casual friends with benefits until he found what he was looking for, his “forever person.” I could maybe someday be someone’s “forever person,” but not in a way most men want because I won’t move in with anyone. He agreed and we set up a date for today (which isn’t happening). However, after a few days of thinking, I decided I enjoyed spending time with him beyond just the physical intimacy.

Then last Saturday night I texted him and said I wanted to see him. The next morning I posted here, after I’d had more time to think and slept on it. We met the second time, again spontaneously, and things went really well.

Tuesday night I texted him and told him that I liked him, and what I was trying to say was that I didn’t want to just be friends with benefits. I wanted to actually date and not have it be temporary.

The way he responded was really fucking bizarre. The first thing he did was accuse me of playing a game. Then he mentioned some sort of “plan” or “story” I’m writing. I think he got that from the fact that I told him I want to write a book, but the book I want to write is a memoir which will include everything from my childhood and past up until about 2019. It won’t even mention men that I wasn’t involved with long term, and there were only three. Nothing that’s gone on since then is noteworthy at all, and I’m certainly not looking for new material. WTF?

And this game he accused me of playing? Or plan? I have no idea, but from what he said, it seemed like I wasn’t allowed to change my mind at all and was somehow contractually bound to our original agreement of FWB.

In an attempt to show him that I was being sincere, I pointed him to my last post and asked him to read it. He did read it, then assumed he was “Mr. Eager” (I guess he didn’t connect the dots to that being someone else?) and accused me of being “in love” with him and stated that his feelings don’t progress that fast and he enjoyed the time we spent together.

One moment he thought I was playing games with him and he was nothing more than a pawn in my game of life or story or whatever the fuck, I don’t know. The next, he was assuming that I was madly in love with him.

The whole thing is so fucking weird, and at one point, I actually told him he owes me an apology because I’m a good person.

The last guy I was talking to kept coming up with excuses as to why he couldn’t meet after three weeks of texting, after he was the one who mentioned meeting– twice! Then when I asked if, should we decide to continue seeing each other, we’d only get together once a month, he ghosted.

I often hear guys tell me on dates that other women’s profiles are bitchy and go on about what they don’t want or who they don’t want the guy to be, and it’s off-putting to them. I agree that’s not a positive way to attract a mate, but I do understand why they do it. I’ve been tempted to do it myself because there is so much out there that I don’t want, and so little of what I do.

There was another one who messaged on OKC and asked if I’d be interested in meeting. I responded a couple of days later, “Sure, but this app is terrible, so text me” and gave him my number. It wasn’t until I’d disabled my profile a couple of weeks later that he finally texted. At that point I was no longer interested because he was obviously not willing to put in any effort.

Another thing I’ve noticed after being on the site for years, is that these guys never update their profiles. I have a list of matches who have been matches for over two years. They never message me. I go and look at their profiles when I get back on after a long hiatus, and their profiles and photos are still the same. It makes me wonder exactly how old those photos are. I’ve been cat-fished before; I once had a date with a guy whose photos must have all been at least 10 years old.

Dating is such a fucking disaster because most men will simply not put in any effort on their profiles or in their personal lives. There is so much emotional baggage there. Do the fucking work, guys. Rather than feeling insecure about who you are, become someone you can be proud of.

I did the work… for years and years. Now I just intimidate men. One told me I was out of his league, which is bullshit.